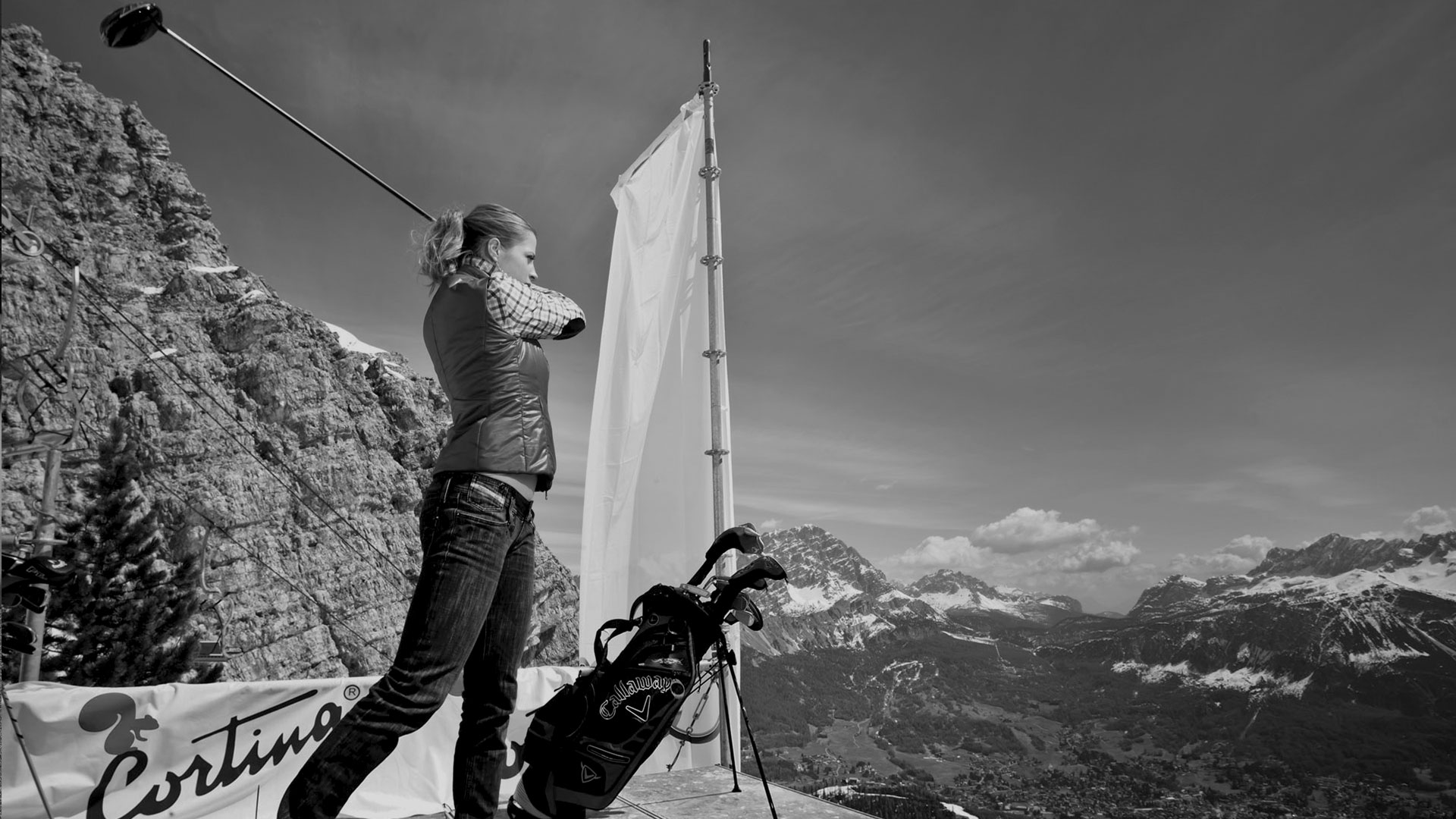 History: from 2010 to date Past events

In City Golf: where we play

From the cities of art and culture, to European capitals, to the most exclusive tourist areas. In City Golf carries golf anywhere you can create a spectacular event. The idea is to unite each shot with historical, cultural, sporting or touristic symbol that stands for the hosting cities. Each year a new location. From 2010 to the present it were in fact fact ten cities hosting the tournament.

Become a partner of In City Golf in your town.

In City golf at the world exibition EXPO Milano 2015.
Past editions:
15 September 2015
In cooperation with Comitati Regionali Federgolf Italia and Italian Pavalion.

In July 2015 Livigno will host for the first time an In Golf Event.
In addition there will also be organized the 1st Livigno Golf Open, played on the worlds highest golf
course with Greens out of synthetic grass, made by our partner Brilliant8.
Past editions:
11 July 2015
In cooperation with APT Livigno.