On 11th September 2019 the official go for the second edition of In City Golf Trento presented by Engel & Völkers Trentino took place. After the press conference in Palazzo Geremia, a show for all curious and golf enthusiasts took place in Via Belenzani. The Italian professional golfer Giulia Sergas and two young talents Luca Pederzolli and Gabriele Furlini held a Neorest to the Pin Contest.

At the press conference as well as at the promo shot were the Director of APT Elda Verones and the President Franco Aldo Bertagnolli, the Mayor of Trento Alessandro Andreatta, the City Councillor Andrea Merler, the Provincial Councillor for Sport and Tourism Roberto Failoni, Davide Bonalumi from the presenting sponsor Engel & Völkers Trentino and the inventor of the event Kurt Anrather. 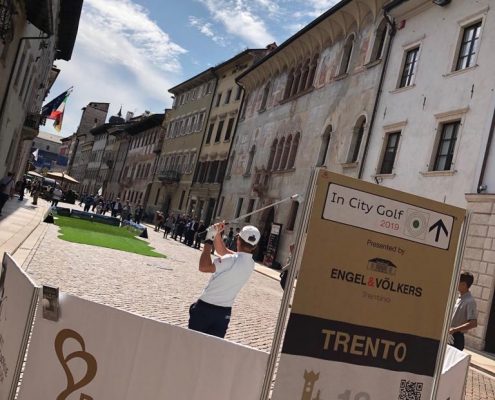 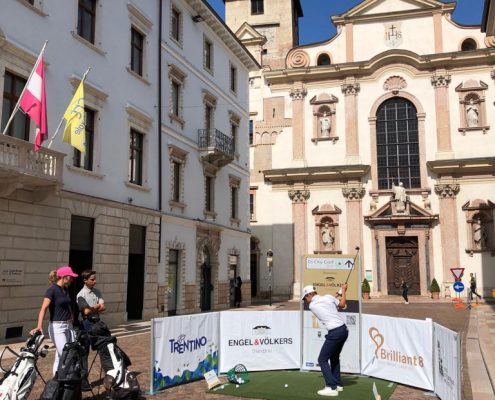 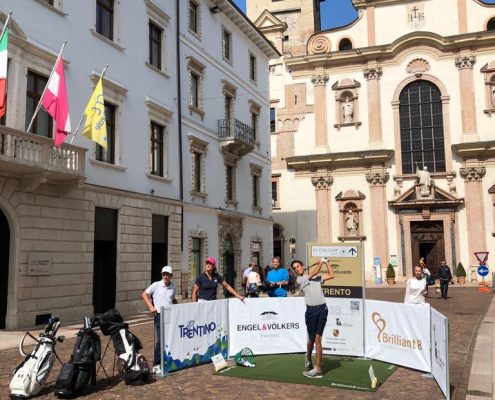 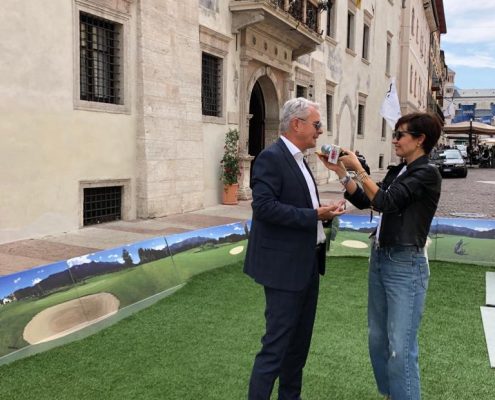 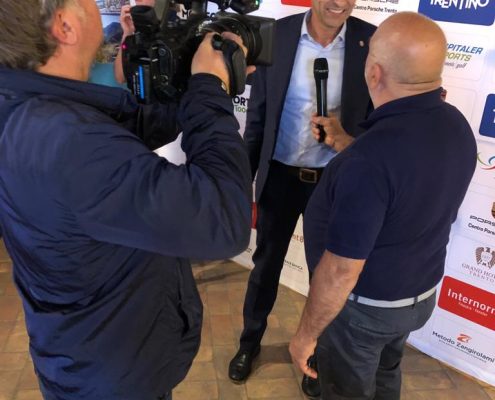 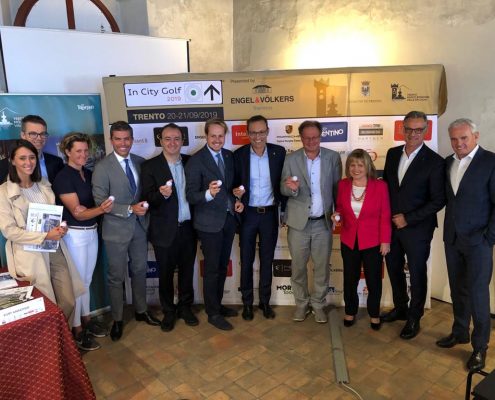 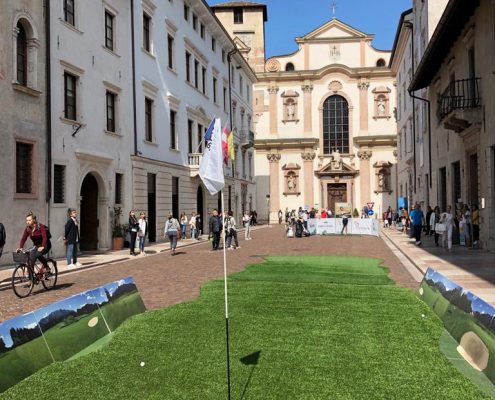 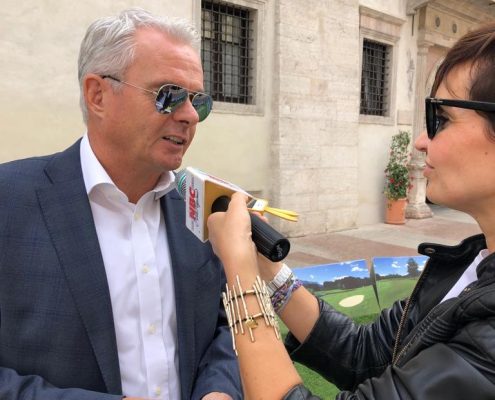 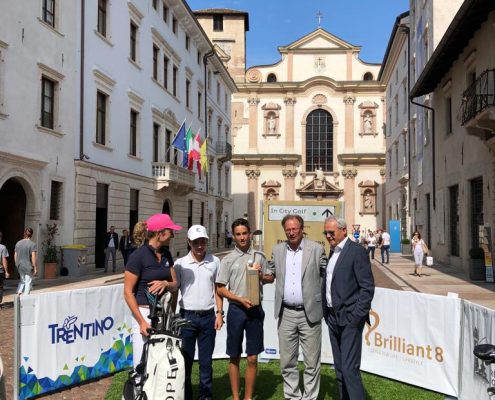 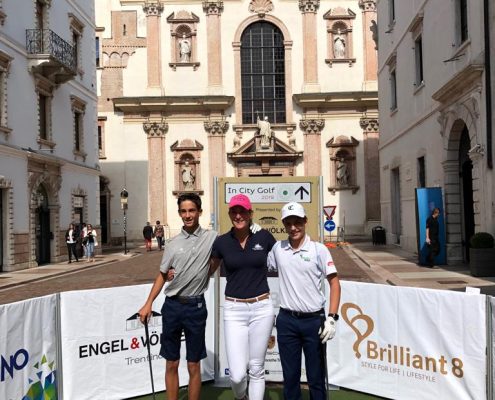 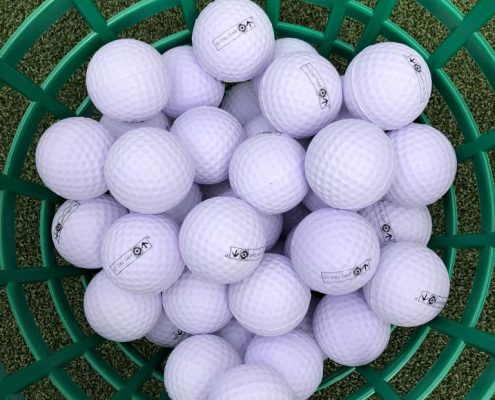 We proudly present the program and the course of In City Golf Trento 2019 presented...