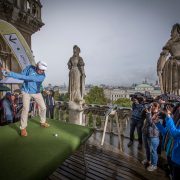 “Bringing golf to the city is a great idea and attracts a lot of attention. We hope to reach many people who have not yet been involved in this sport. In City Golf is a chance to show people how exciting and interesting golf really is!”
says ÖGV President Dr. Peter Enzinger

With the contest, Kurt Anrather, the creator and organizer of the “In City Golf” event series, gave the starting shot for the main event which will take place on 14-15 April 2017. Then 72 invited guests can golf through the whole city of Vienna. Nine breathtaking holes will be located on the Rathausplatz and a further nine will lead through the center of Vienna. Passing the National Opera and St. Stephen’s Cathedral, it will bring the players into typical Viennese streets 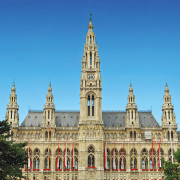 On 20 October 2016, will take place a show event at the Rathaus of Vienna, to promote the upcoming In City Golf event in 2016. 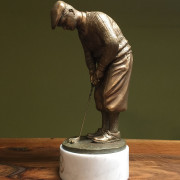 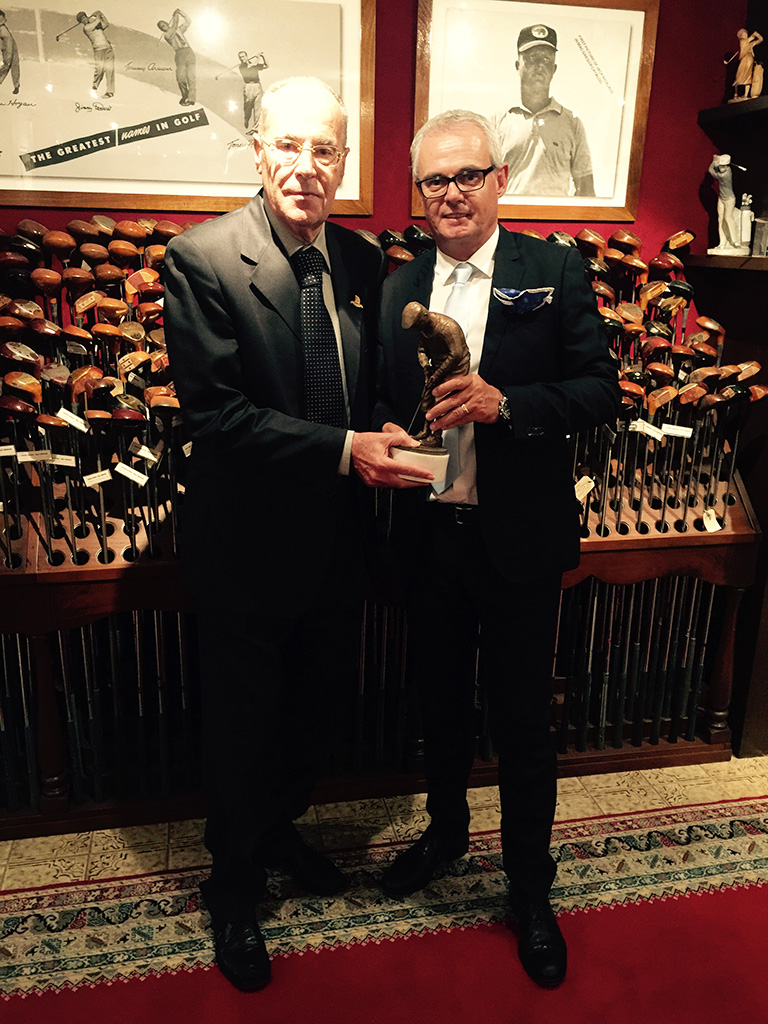 Kurt Anrather, inventor of In City Golf, was awarded with the well-known Premio Museo Privato Bisagno for In City Golf.
After Marco Masardi (2011) and Franco Chimenti (2012), this year the South Tyrolean had the honor to get the most important prize in the Italian Golf sector.