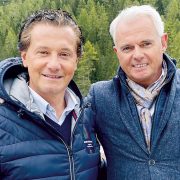 It all started on the Tofana with a spectacular promotion shot. The Tofana is one of the most famous Dolomite massifs and consists of three peaks, all of which are among the highest peaks in the Dolomites. As part of the Ampezzo Dolomites Nature Park, the Tofana near Cortina is probably the most outstanding backdrop that frames the Ampezzo Valley, and in the midst of this spectacular backdrop, the first tee-off with the small white ball took place in 2010. Especially for this, a scaffold was built at a dizzying height from which Karolina Kostner (figure skater), Jutta Kleinschmidt (first and only female Paris-Dakar rally winner) and Kristian Ghedina (ski racer and motor sportsman) were allowed to tee off into the snowy mountain panorama. In 2011 this breathtaking spectacle had to be surpassed and so it came to a golf tee shot that will probably never happen again in the history of golf, Giulia Sergas (Italian professional golfer), was allowed to swing her driver on the roof of a cable car gondola at 2,000 meters above sea level floating in the air.

In 2022 IN CITY GOLF will return to Cortina d’Ampezzo after stopping in Florence, Verona, Berlin, Livigno, Milan, Merano, Trento, Vienna and Innsbruck. Of course there is also a special feature for this edition: namely 9 of the total of 18 holes of the tournament will take place on the beautiful and idyllic golf course of Cortina. Luca Piccolomini, President of the “Cortina Golf” golf club, is looking forward to being part of this unique project. Just like the mayor of Cortina, Gianpietro Ghedina. The second 9 of the 18 holes will take place in the beautiful city, amidst the passers-by and numerous visitors. Between the numerous shops, bars and restaurants. A hole is even being built in the Olympic bobsleigh run and in the legendary Olympic ice stadium on the curling track. After 1956, the Olympic Winter Games will be held in Cortina for the second time in 2026.

So everything has already been put in the right direction for a successful and entertaining reunion in summer 2022! 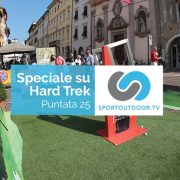 A special on IN CITY GOLF Trento in episode 25. on Hard Trek, which will be broadcast from September 28th: 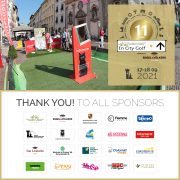 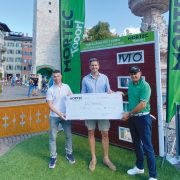 Also this year Erwin Morandell, CEO of Mortec Tooor, donates to the AIL (Italian Association against Leukemia). It turned out to be a whopping € 1,000 this year. For every hit that the participants of the In City Golf Event made on the Goalwall at Mortec Tooor, there was a donation into the pot. 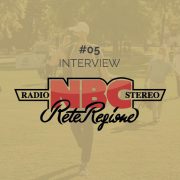 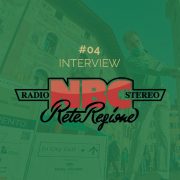 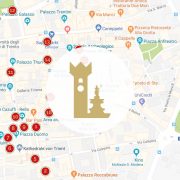 Everything is ready for Southwest Greens Central Europe IN CITY GOLF Trento 2021 presented by Engel & Völkers Trentino! Here you will find the program and the course for this weekends event. 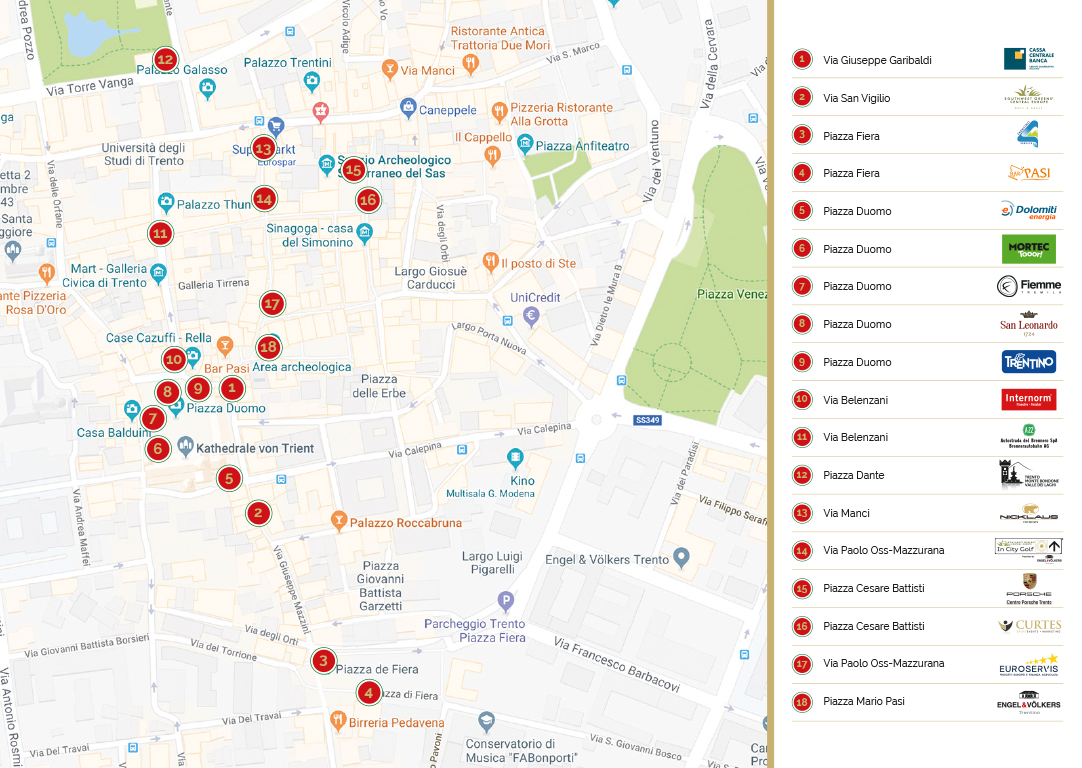 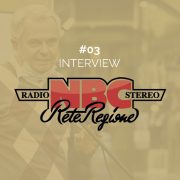 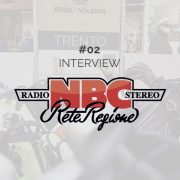 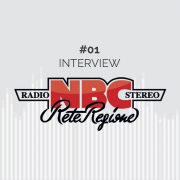 Patrizia Orsingher with Kurt Anrather every day and reveals a little more about the Southwest Greens Central Europe In City Golf presented by Engel & Völkers Trentino this weekend! Be sure to tune in!

Radio NBC will also report live from the tournament on Saturday – DO NOT MISS!